By allowing to resolve issues faster than before, Rookout significantly eases the transition from a Java Monolith to Kubernetes

In 2018, Maverik began replacing its legacy Java monolith architecture with modern Java-based microservices running on a Kubernetes stack. Maverik developers used the traditional debugging approach: identifying an issue with an APM, adding log lines and re-releasing the code to capture data required to pinpoint the issue’s root cause. This approach entailed a 5-hour rebuild/test/redeploy process, which significantly slowed the debugging speed even in a pre-production environment.

Realizing this will become an even bigger challenge when the new microservices solution is released to production — a more controlled environment where code-changes take even longer to approve and release — Maverik’s Enterprise Software Architect decided to try Rookout. 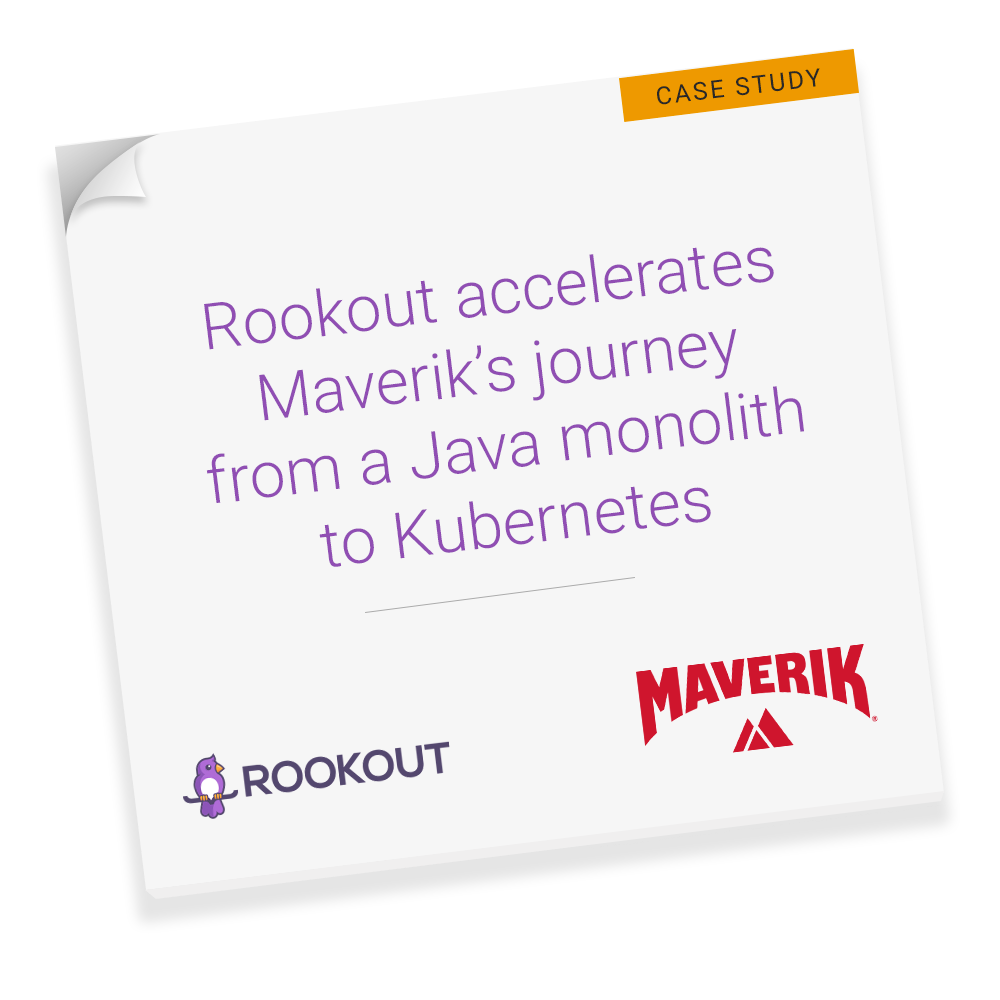