Developer Tooling for Kubernetes in 2021 - Helm, Kustomize, and Skaffold

Written By:
Liran Haimovitch
I
Table of Contents

Over the last few years, we have seen an avalanche of tools to enable easier software development on Kubernetes (let’s face it, it is quite hard out of the box). As often happens in growing ecosystems, some tools grow and adapt, while others get left behind, or at the very least, merged into new offerings. What’s a better way to open 2021 than with an up-to-date review of the options we have?

In this blog series, I’ll go over the various developer tools for Kubernetes out there, their function within the development workflow, and mostly I’ll cover important news for each of them. For this post, I’ll focus on tools used to define our Kubernetes applications- Helm, Kustomize, and Skaffold.

If you are new to Kubernetes, I recommend this introduction, which I found quite in-depth. For our purposes, the most important thing for you to know is that Kubernetes has a Declarative approach for orchestrating applications. You write your application’s desired state in a configuration file(s), known as “manifest,” in a YAML format and send it over to Kubernetes to make it happen.

Helm is the reigning king, the de-facto standard for packaging, sharing, and deploying k8s applications. Think of Helm as a package manager - it allows you to group multiple YAML configuration snippets into a logical package known as a “chart” in a consistent and structured way.

As a package author, creating a Helm chart provides you with significant benefits:

As a package user, installing a Helm chart provides you even more:

In late 2019 we saw the release of Helm v3, with the removal of the cluster-side component (Tiller) and a slew of other features. At the end of 2020, Helm v2 has been deprecated, and most public charts have been migrated to the v3 format. If you are still using Helm v2, make sure to allocate time to upgrade your near-term roadmap (while you are at it, check out this plugin that may help).

Over the last few releases, the Helm team has been busy addressing one of the biggest complaints by Helm users - the difficulty of working with YAML templates. Helm now includes a powerful linting command that should be your new go-to when debugging issues with those pesky YAMLs.

Another neat feature added to Helm is the post-render feature, allowing you to customize Helm charts with tools such as Kustomize. For example, this blog post shows how to use post-render to add Rookout to an existing Helm chart.

Last but not least, 2020 also saw the move to a more decentralized way of managing charts and the launch of two central repositories for sharing them:

Helm’s biggest drawback is that customization of applications is limited to pre-existing configuration options. Not only that, the chart author has to implement those customization options in the somewhat cumbersome manner of templating. Well, that’s where Kustomize comes in.

Kustomize allows you to build a Kubernetes application as a series of layers and patches, empowering limitless customizations. Kustomize uses a YAML-based Kubernetes-aware patch format to add/remove/update any part of the application manifest. Kustomize became an integral part of kubectl on version 1.14, and all you have to do to invoke it is to execute kubectl -k. The docs are a bit sparse but check out the official examples page and this blog post to get some sense of things.

Kustomize is a powerful tool that empowers you to modify Kubernetes applications in any way you want to. Unfortunately, this means the learning curve can be quite steep. Arbitrary customization also means the potential for misconfiguring an app increases. One of Kustomize’s advanced use-cases uses Helm’s post-render feature to patch an existing Helm chart without requiring forking, hopefully making version upgrades seamless.

Many tools within the Kubernetes ecosystem have embedded Kustomize to add its functionality to theirs. The most prominent examples are orchestration and continuous deployment tools such as  ArgoCD, Flux, and Kubestack. If you search for Kustomize-like patch functionality, check out your CD tool, and you just may find it there.

If, like me, you are not familiar with the Kubernetes build process, you might not know that the maintainers had frozen the Kustomize version embedded in kubectl at 2.0.3 during the initial integration. Besides making the docs even more confusing, this means the version inside kubectl is missing a slew of enhancements that made their way in over the last two years. The team is making significant progress on reintegration, and hopefully they will resolve it soon. In the meantime, consider using Kustomize as a standalone CLI tool if you need the latest version.

Skaffold takes a bit of a different approach, following the DevOps best practice of keeping the development environments and workflows consistent across the SDLC. Skaffold builds and deploys Kubernetes applications for dev workflows and continuous integration (CI) and continuous deployment (CD).

For the building, Skaffold can utilize Dockerfiles, Buildpacks, Bazel, and even custom scripts (more on building container images in an upcoming blog post!). For deploying, Skaffold contains its limited templating engine and can invoke kubectl, Helm, or Kustomize.

In 2020, the Skaffold team focused on making the project easier to adapt to various workflows and more interoperable with other tools. Some of the improvements included more flexible integrations with CI/CD and GitOps and better support for Python and Java.

Additionally, Skaffold now has a new operating model in beta - skaffold debug. In this mode, Skaffold attempts to configure the application runtime for remote debugging automatically. While this is a neat feature, using traditional debuggers in a microservices environment is tricky at best, especially when working with remote clusters. If you are having trouble with that, we highly recommend you check out non-breaking debuggers such as Rookout.

When it comes to packaging, deploying, and sharing the notorious Kubernetes application manifests, we have seen significant market consolidation. The CNCF is now the home of the leading tools with Helm, an official CNCF project, and Kustomize integrated into kubectl and many other tools. Like in many other parts of the Kubernetes ecosystem, the tools here have significantly matured, and each has a clear purpose.

I hope you found this short guide useful - please don’t hesitate to reach out to share your feedback and let me know which other topics you would like me to cover. 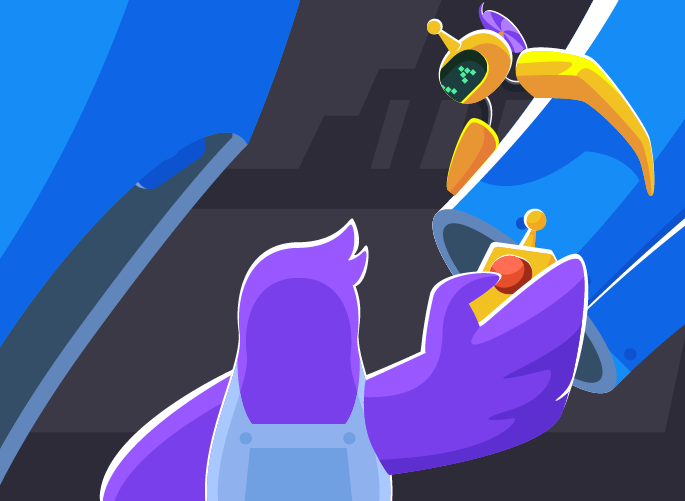 Developer Tooling for Kubernetes in 2021 - Skaffold, Tilt, and Garden (Part 2) 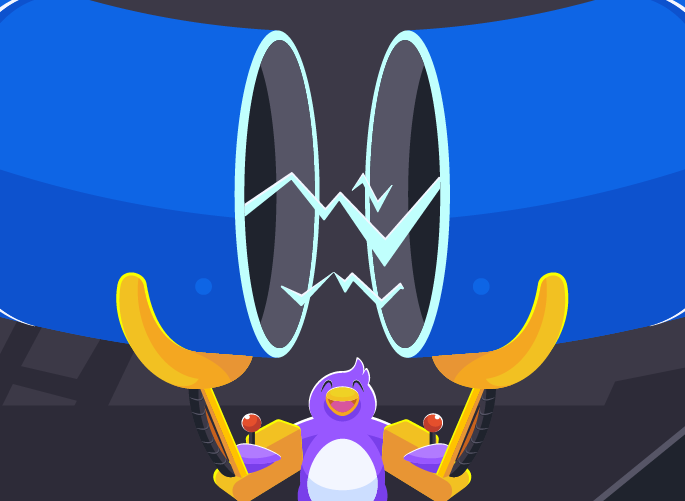 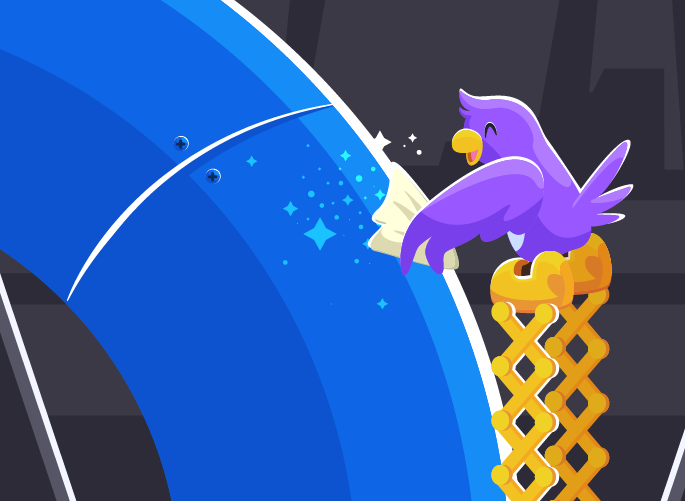