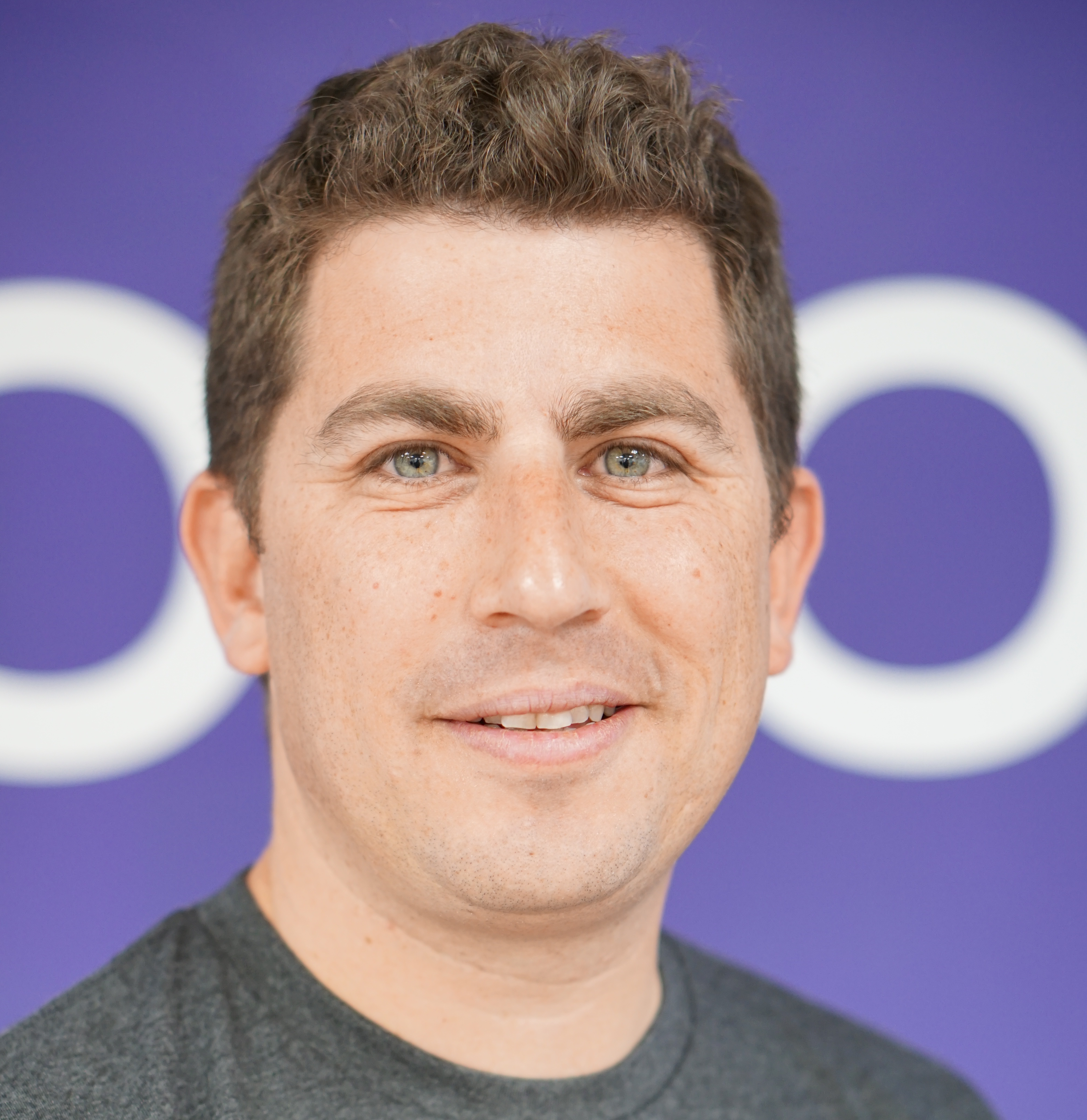 In the past few weeks, I had the great pleasure of joining the amazing rocketship known as Rookout, and I’m honored not only to be onboard but take the pilot seat as well, joining as Rookout’s new CEO.

I have been beside Rookout from its very early days, and more importantly - close to its founders from their early days. Or, Liran, and I belong to a unique training / family in the intelligence corps, which specializes in cyber security.  We kept in touch after our service, and when Or and Liran came to me with their idea of Rookout, I knew it would be a success. Though we parted ways career-wise, I remained close to the team, following with excitement as Rookout continued to soar to new heights.

Today it is clear that Rookout has become a true leader in the devops space, bringing production grade debugging to everyone. For developers feeling the pain of debugging, only Rookout provides the ability to understand code in action, with ease and without interfering with its performance.

It’s all about the people

Since its inception, the Rookout team has grown dramatically, adding awesome team members both in our Tel-Aviv and California offices. Truly, one of the perks I’m most excited about is working with these great people on building such a great product, within the unique, geekey, and super warm and open culture.

The talented people here, their achievements thus far, and the many customers using Rookout, stand as a true testament to the fantastic work Or and Liran have invested in setting the foundations for this company. I thank them both for welcoming me with open arms and spending the time and effort of getting me up to speed.
‍

As excited as I am about Rookout’s present, the future holds an even greater promise. We have some great plans to help developers better understand their software in 2020 and beyond - Empowering engineers to be more agile and productive, saving time on debugging and spending more time shipping great software.

Supporting the fight against COVID-19